* A Disturbance in the Air won the 2012 Slapering Hol Press Chapbook Contest. 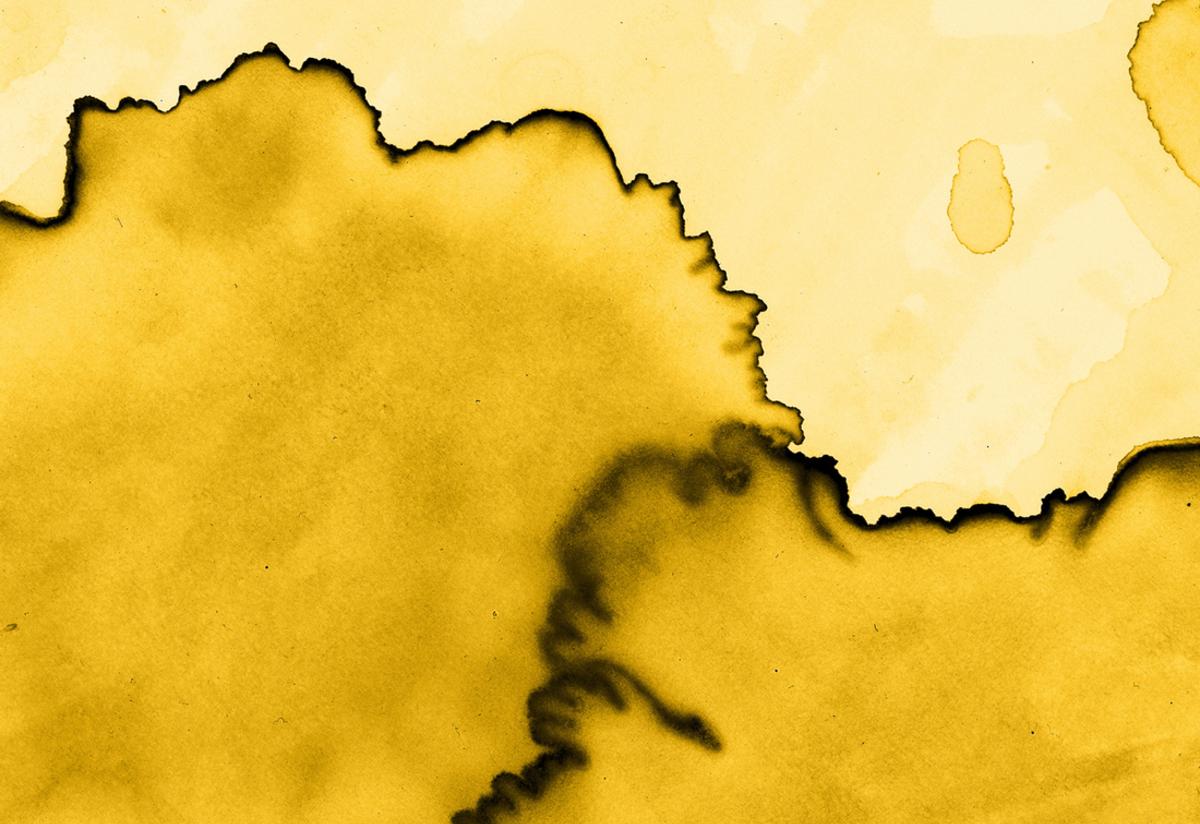 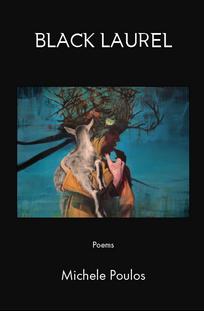 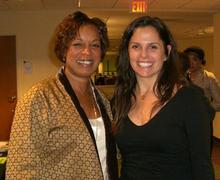 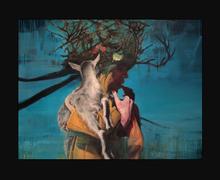 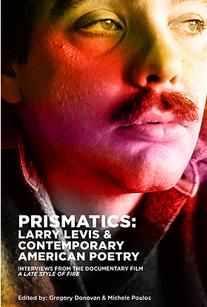 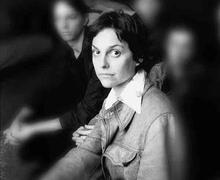 "The poems in Black Laurel are superbly crafted, full of surprising turns and imagery that deliver what Emerson called 'shock-pleasure.'" 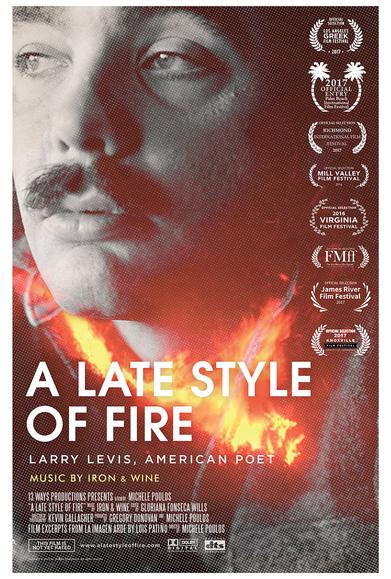 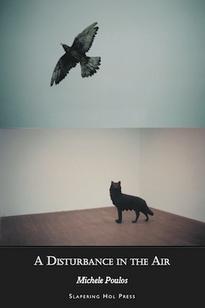 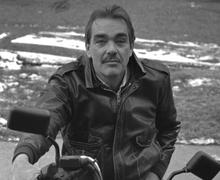 Recent articles about poetry, films, and beyond . . .

* The Woman in the Frame is a drama/mystery.

* A Late Style of Fire is a feature-length documentary film about the late poet Larry Levis. Watch on kanopy or Amazon.

​* A new documentary set in New Orleans is in post-production. Supported by the New Orleans Jazz & Heritage Foundation.